The INFF places great emphasis on a balanced judging of the submitted films. Therefore, the team of INFF-jurors is mixed from professionals in the field of cinema, environmental film productions and the environmental sciences. 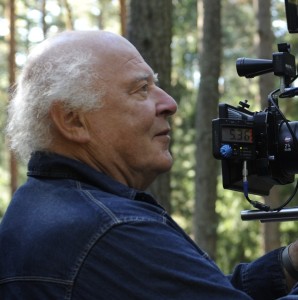 Chiara Spagnoli Gabardi, is a film critic, culture and sustainability reporter, and visual artist. After attending a British school in Milan, she graduated in Political Sciences, got her Masters in Screenwriting and Production and studied at the Lee Strasberg Theatre and Film Institute in New York and Los Angeles. Chiara’s “Material Puns” use wordplay to weld the title of her painting with the materials upcycled on canvas. She has exhibited her artwork in Milan, Rome, Venice, Florence, Bologna, Palermo, London, Oxford, Paris, Manhattan and Kolkata.
Chiara works for online, print, radio and television and has been a jury member and collaborator of several film festivals. As a bi-lingual journalist, Chiara is a member of the Foreign Press Association in New York, the Women Film Critics Circle in New York, the Italian Association of Journalists in Milan and FEDEORA the Federation of Film Critics of Europe and the Mediterranean.
Chiara is also a Professor of Phenomenology of Contemporary Arts at IED University in Milan. 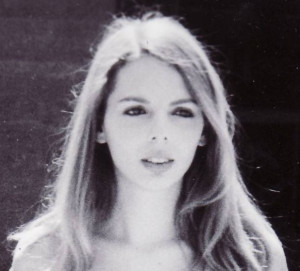 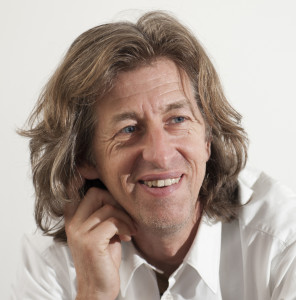 Lukas Ladner works as a freelance filmmaker in Innsbruck. He studied directing at the Film University Babelsberg Konrad Wolf and finished his studies in 2017 with the short film “Treibgut”. His films have already been shown at the International Film Festival Innsbruck and the Provinziale Eberswalde. Common to all his works is an interdisciplinary approach as well as a constant exploration of formal and structural boundaries. 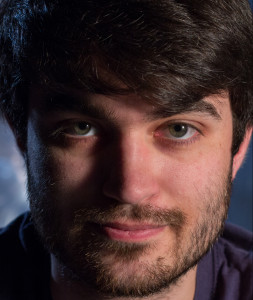 Nika Šaravanja is a Croatian documentary filmmaker and visual artist. After studies on the Zagreb School of Economy and Management in Zagreb, she spent many years traveling, doing social work and collaborating and exhibiting with various artists and NGO’s. She was the owner and curator of Etikart gallery in Rovinj and she has also worked as a yoga and snowboarding teacher for many years. She graduated on the Zelig school for documentary and new media in directing class and her work consists of mainly social impact & environmental oriented documentaries. The “Dusk Chorus- based on fragments of extinction” that is currently circuling the globe, was her first feature documentary. She is currently based in Vienna and working on her new projects. 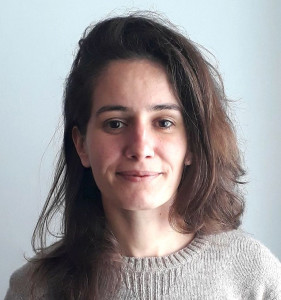 Rita is an internationally acclaimed natural history film director and producer from Austria. Since 1992, Rita, who co-founded ScienceVision with her husband, Michael, has produced and directed many award-winning, blue-chip natural history programming for major broadcasters. Rita has a PhD in biology from the University of Graz, Austria and is a licensed pilot and a certified scuba diver, which are handy skills to have when it comes to filming nature. Rita’s latest film, “Making an Ancient Forest” brings to light the extraordinary natural processes of a primeval forest and the survival strategies of its inhabitants when left alone to restore itself back to its original, wild state.

Michael is an Austrian Director of Photography, Producer and Director of natural history films, based near Graz. His unique visual style and storytelling ability has earned him multiple awards and international acclaim. Prior to his career as a filmmaker, Michael studied medicine and earned his doctoral degree at the University of Graz. Michael was always captivated by film and nature, and after becoming a certified master diver and airplane pilot he combined his passions and began filming underwater and from the air. In 1992, Michael founded ScienceVision together with his wife, Rita. Their body of work has taken them from the highest, coldest peaks of the Alps to the arid expanse of the African desert. Michael’s fascination with film technology is a driving force behind the development of new cutting-edge camera and sound innovations. 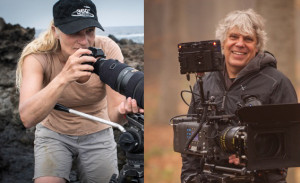 born in Sindelfingen, Katja studied geography in Münster, Aix-en-Provence and Berlin and then worked as an urban planner in a Potsdamer plate area. Jump to Hamburg at the Henri Nannen School of Journalism. After a stopover in the science section of the “Stern” magazine, she since 2005 is text and TV-editor at the magazine GEO. She takes care of the topics and stories of the “Biosphäre” and is responsible for “360 ° GEO-report” on arte (TV-channel), which again produced 26 documentaries in the 16th year of its existence. Since 2014 she is responsible for the selection of documentaries of the new pay-TV channel GEO-TELEVISION .
In 2008 she won a trio with two GEO colleagues the Henri Nannen Prize for the GEO Report on overfishing of the oceans. Furthermore she wrote two books: One on cormorants and  “Stadtlust – Joghurt ist uns Landliebe genug”. 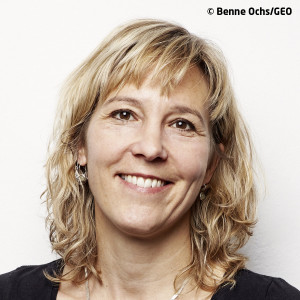 Members of the special jury: Best Film on the Topic of Soil

born in 1962 in Vienna, he studied biology at the University of Vienna, finishing his PhD with a dissertation on soil microbiology. Apart from his work in the fields of soil analysis and management of plant nutrients as well as several national and international research projects, he is intensively working to raise the public soil awareness. He is part of projects like the “Tea Bag index” in the course of “Citizen Science”, has initiated public soil trails and organized the Vienna Soil Film Day. He is Head of the Advisory Board for Soil Fertility and Soil Protection in the Ministry for Sustainability and Tourism, president of the Austrian Soil Science Society and a board member of the International Union of soil Sciences. 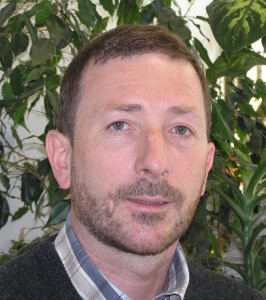 born in Zell am See, is Full Professor of Microbiology and Head of the Department of Microbiology at the University of Innsbruck, where he also did his PhD in 1985. He has been working on soils for 30 years, ranging from basic to applied research. His current major research areas are environmental biotechnology, ranging from composting and anaerobic digestion to wastewater treatment. After his PhD, Insam worked as researcher at the Institute of Soil Biology in Braunschweig, Germany and at the University of Calgary, Canada for a total of 6 years. From 1991 he worked as researcher and from 1997 to 2011 as an Associate Professor at the Institute of Microbiology, he served as head of the Research Studio and K-Regio Center BioTreaT from 2005-2011, and since 2011 he heads the Dept. of Microbiology. Insam is author of more than 160 scientific papers, editor of 4 books and is serving as Editor-in Chief for the Journal Applied Soil Ecology. His Working Group Microbial Resource Management counts, among other staff 3 PostDocs and 4 PhD students. Insam is also CEO of the spin-off company Bio4Gas GmbH and co-founder of the company BioTreaT GmbH, both in Innsbruck. Heribert Insam is father of two daughters and lives in Innsbruck. 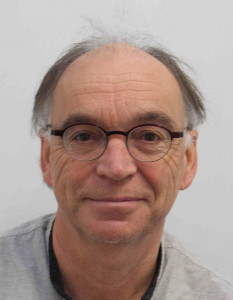 grown up on a farm in Zelking (Lower Austria), he passed a vocational ecological year at Arche Noah (Schiltern) and his conscientious objection service with Jugend Eine Welt at a Vocational Training Centre in Ghana (West Africa). Later he studied agriculture at the University of Natural Resources and Life Sciences Vienna (BOKU), focusing on soil science – his master thesis dealed with soil microorganisms. Moving to Innsbruck he worked at the Institute of Ecology of the University of Innsbruck and started his PhD on soil fauna. During that time he specialized on earthworms and nematodes. Since 2013, he is working as soil expert for the State of Tyrol. His duties include the establishment of soil functional maps, the remediation of soil compactions or assessments in official procedures. Next to this, he is engaged in various national (AustroPOPs) and international projects (Links4Soils, EUSALP). 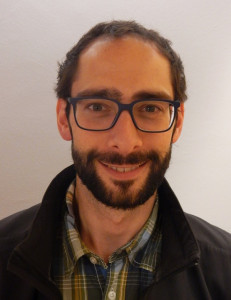 Members of the special jury: Best Film on the Topic of Future Energy & Resources

Independent Competence Center for Energy of the Government of Tyrol 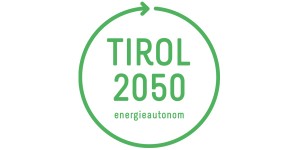 Professor for Energy Efficient Building, specialist for the use of renewable resources